Colleges
High School
Menu
High Schools
Colleges
Install the app
You are using an out of date browser. It may not display this or other websites correctly.
You should upgrade or use an alternative browser.

I know I will get absolutely pummeled for posting this, but in my very humble opinion, I believe
Charley Weiss jr. would be a great fit. Before you start posting negative and profane comments
to me and about Charley remember, we are both grads of a our Lady. He is not his dad in any way shape or form.
(Play on words) He has been an assistant under some well known coaches, including Saban, who has said the kid has an exceptional offensive mind. Just putting it out. Please be kind.
Click to expand...

We're hoping to report on some names of...
Click to expand...

Tommy Rees is reportedly a candidate for Alabama's vacant offensive coordinator position. That's according to ESPN's Chris Low, who says Rees has emerged as the “top target” for the role. Low also reports that Rees is scheduled to be in Tuscaloosa on Thursday.
Click to expand...

I'm working to get some quotes from Notre...
Click to expand...

There are reports that Leftwich reached out to Freeman about OC job. Appears there will be plenty of candidates
Click to expand...

Football Who makes sense as Notre Dame's next offensive coordinator?

I'll give you more notes from my conversation...
Click to expand... 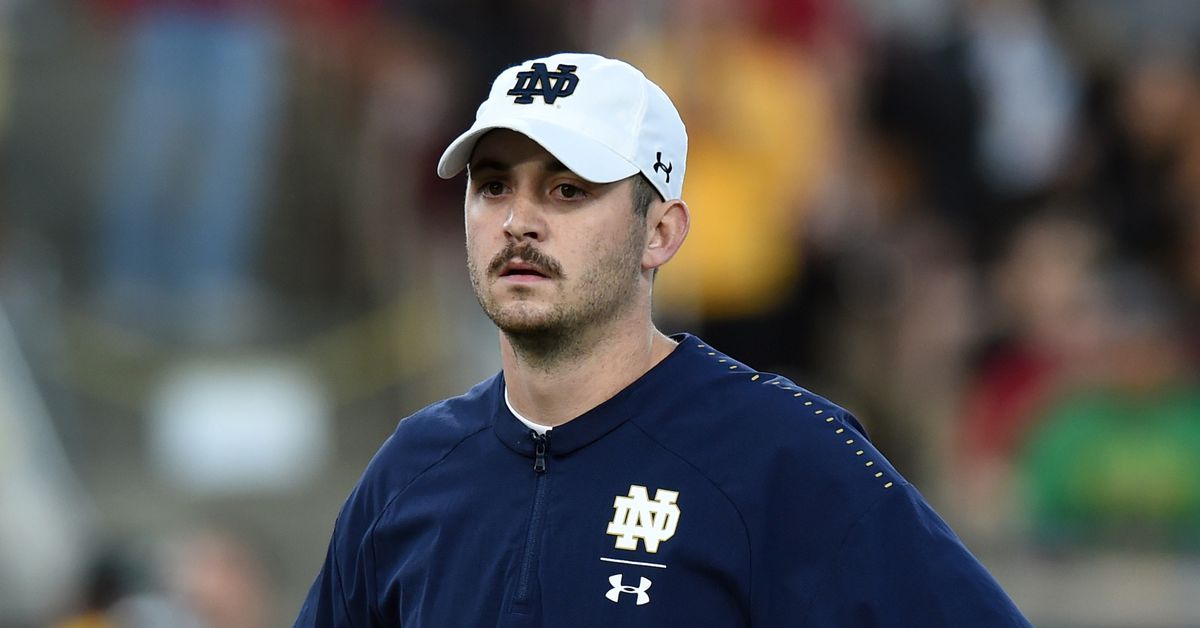 Don’t get tackled by the cops on the way down

Yep, every one of you who questioned and criticized Rees’s ability to be a good offensive coordinator are morons, total morons who don’t have a clue.

One of the greatest coaches in college football history specifically chose Rees to be his Offensive Coordinator !

So who knows more about college football and coaching, Nick Saban or YOU ?

It’s time for all of you morons to step up to the plate, if you have any character and integrity and admit that you were dead wrong.

And don’t try to deflect and divert away from the fact that you were wrong and clueless by saying, “well, we’ll see how he does at Alabama”

Nick Saban, the greatest football coach in college football today has evaluated Tommy Rees and thinks so highly of him that he selected him to be his OC.

With Nick Saban’s selection there can be no stronger endorsement of Tommy Rees’s ability to be a good OC.

So, to all of you morons who doubted Rees’s ability to be a good OC, it’s time to wipe the egg off your face and eat some humble pie and admit that you were dead wrong about Tommy Rees !
Click to expand... 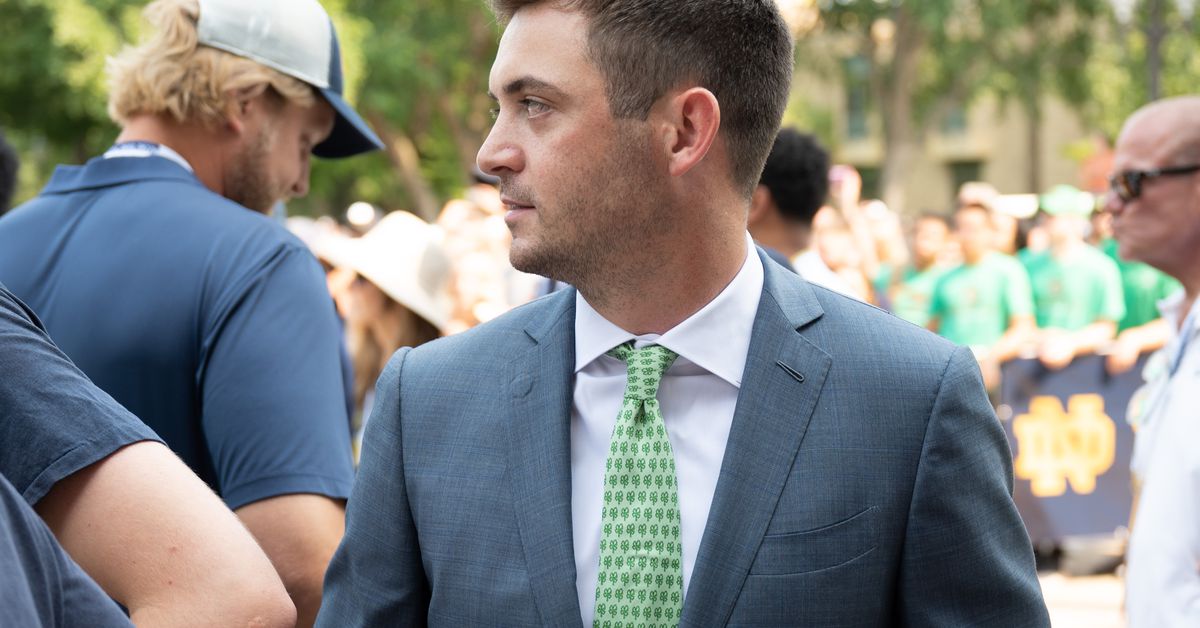 Data Deep Dive: The Tommy Rees Résumé (such as it is)

I’m trying to be fair here, but numbers don’t lie. You may want to grab an adult beverage first.

An integuing name and and fu to Kelly

Mike Denbrock. Would be pricey but has great...
Click to expand...

Seems to be emerging as the media favorite. Would be a big recruiting boost. Coached Burrow and Chase. I think he’d be an upgrade from Rees. Win win for us if we ca get him.
Click to expand...
Load more